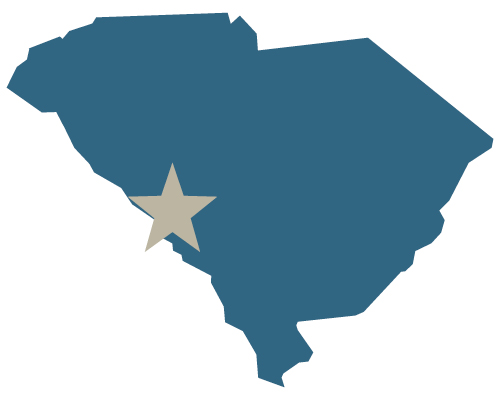 Research indicates that the Palmetto Golf Club is the oldest, continually operated eighteen hole golf course in its original location in the Southeast and probably the second oldest in the United States, with the Chicago Golf Club being the oldest. 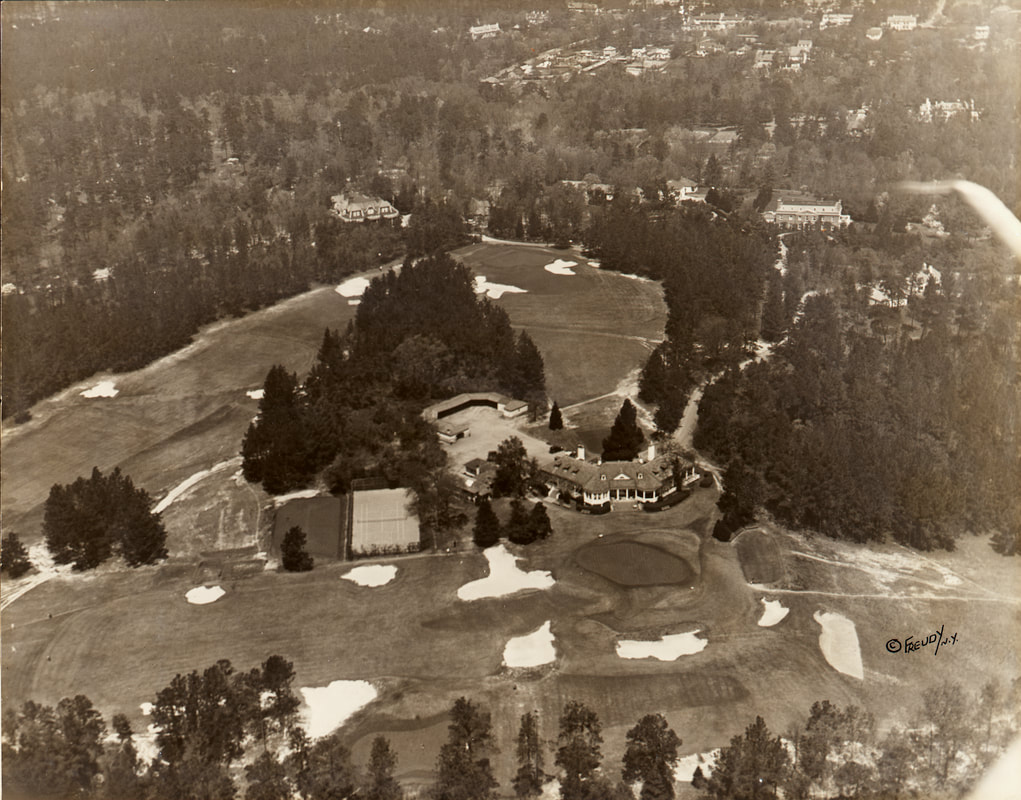 Palmetto Golf Club was founded in 1892 by Thomas Hitchcock, a prominent sportsman from Long Island, New York. He and his wife attracted many wealthy families from the Northeast who established a Winter Colony in Aiken. These winter residents created several recreational facilities for polo, fox hunting, horseback riding, and tennis. Several large estates were constructed in the heart of Aiken in the vicinity of the Palmetto Golf Club, many of which continue to exist.

Recognizing the interest being taken in golf in America, Mr. Hitchcock laid out four holes in 1892 where holes #16, 17, and 18 and the practice range are now located. Title to the land and facilities was transferred to the Whitney Trustees in 1901 to assure that it would be preserved for the future. The Palmetto Golf Club has leased the facilities from the Whitney Trustees since that time and recently signed a new lease through the year 2080.

After the first four holes were constructed in 1892, Herbert Leeds, who also built Myopia Hunt Club in Boston, laid out the remainder of the initial nine holes. Palmetto was expanded in 1895 to 18 holes with the completion of the second nine holes that had been designed by Leeds and James Mackrell, Palmetto’s first golf professional. There is a record of Donald Ross having done some work at Palmetto in 1928. It is believed that his firm installed an early irrigation system on the golf course by damming up the creek down the hill from the 18th tee.

There were many minor changes, mostly involving tree and bunker work, throughout the 40’s, 50’s, 60’s and 70’s. Rees Jones suggested some bunker renovations, which began in the late 80’s and were completed when the course was re-grassed in 1995. In 2003, Tom Doak, a recognized authority on Dr. MacKenzie’s work, provided recommendations to restore some of the MacKenzie design characteristics on the golf course. This work was completed in 2005 and mainly involved reworking the bunkers and expanding the greens out towards the existing mounds and slopes. Noted golf course architect Gil Hanse is now serving as resident architect for the Club.

Palmetto Golf Club has hosted numerous prominent professional golfers throughout the years. The legendary British professional Harry Vardon visited the Club during his initial visit to America in 1900 when he won the U.S. Open at the Chicago Golf Club. During Vardon’s visit to Palmetto, as a professional, he was denied access to the clubhouse and was not allowed to wear “plus fours” on the course. He was only allowed to smoke on the course by virtue of a special dispensation from the golf committee.

Some of the other prominent professionals who have played Palmetto are Masters Champions Ben Hogan, Byron Nelson, Sam Snead and, in recent years, Ben Crenshaw. From 1945 to 1953 Palmetto held the prestigious Devereux Milburn tournament as a pro-am the weekend before the Masters. This tournament was won by such notables as Ben Hogan, Byron Nelson, George Fazio, Henry Picard, and Lawson Little.

In addition, many top amateurs have played Palmetto through the years including Club members A.H. Fenn and Bobby Knowles. The legendary Bobby Jones and William C. Campbell, former President of the USGA and one of only three Americans ever to be named Captain of The Royal and Ancient Golf Club of St Andrews, have also played the course.

Other notables who have played the Palmetto include Presidents Eisenhower and Taft, Britain’s Prince Andrew (when he was Captain of the R&A), and Sir Michael Bonallack, former Secretary and Captain of the R&A and five time British Amateur Champion. Entertainment celebrities such as Fred Astaire, Phil Harris and Bing Crosby have also played here. 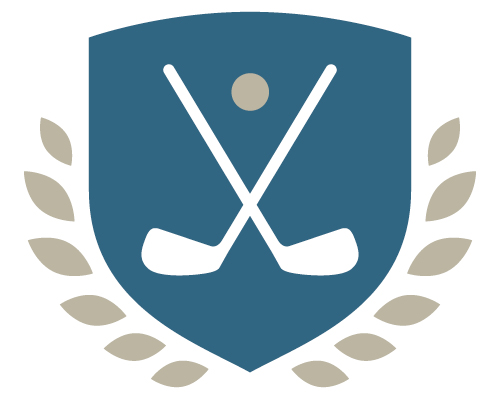 While not one of the five original founding members of the USGA, Palmetto Golf Club joined on January 22, 1896, some fourteen months after the USGA was founded.

Our past club presidents include Eugene Grace, the former Chairman of Bethlehem Steel, and George Herbert Walker who was the great-grandfather of President George W. Bush, a former president of the USGA, and the donor of the Walker Cup.

The current clubhouse, completed in 1902, was designed by noted New York architect Stanford White, who also designed the Shinnecock Hills clubhouse. A number of the early members of Palmetto also were members of Shinnecock. The Historic Aiken Foundation has designated the Palmetto Golf Club as a place of historic significance.

The golf course is a par 71 layout and plays at 6,695 yards from the championship tees. What the course may lack in length it more than makes up for with its small elevated and undulating greens, and clever (some say diabolical) bunkers. The competitive course record of 59 was established by USC-Aiken All American golfer Dane Burkhart on Sunday, August 14, 2005 in the final round of the Palmetto Amateur. Burkhart’s victory margin was 8 shots and he scored a record 20 under par for the four rounds of the tournament.